Does Europe Matter? is a project by Jun Yang, it marks the end of a series of exhibitions within the framework of Europe (to the power of) n.

Does Europe Matter? was mainly fed by my own artistic interest and practice. In this sense it is a rather personal project: Born in China and having been raised in Austria, Does Europe matter? is thus also a personal question. Does Europe matter – to me? How much am I European – how much Chinese? A question I am asked constantly… A project on conflicts and the relevance of ones own values and upbringing, on conflicts on a personal level but also on a cultural, geo-political level with Europe, China, Taiwan and Hong Kong; – a project on personal and cultural identities. Therefore the Beijing exhibition is not about how Chinese or Beijing artists look at Europe but more about subjects and issues connected to the relationship of China and Europe filtered through my personal experience of having lived in both cultures.

In collaboration with Vitamin Creative Space, the Taipei Contemporary Art Center, the magazine Artco Monthly and the curators of Europe (to the power of) n the relationship of China and Europe was looked at from various perspectives promoting a level of exchange beyond a large representational approach. Besides ‘the exhibition’ at the Pavilion Does Europe Matter? is also a publication on these topics edited by Meiya Cheng (Taipei Contemporary Art Center) with Taipei based art magazine: Artco Monthly for its April 2013 issue. It also features a conference/presentation in a less formal format, presenting the project, the publication and creating dialogues with other spaces and counterparts in Beijing. In addition to this – all the curators of the previous venues of Europe (to the power of) n were invited to choose one artwork from their respective exhibition as both a contribution to the exhibition and as a link to their own project and its respective location.
we grew up believing we are the centre of the world
seeing the world through the eyes we have
understanding the world through the mind and
one view only – one understanding
we – I?

— Excerpts from “The Centre of the World”, the new video piece by Jun Yang realized during his staying in Beijing in April 2013 as a response to the “Does Europe Matter?” project and as a development of his daily perception with the surrondings in Beijing. 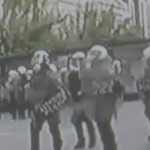 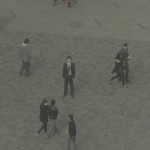 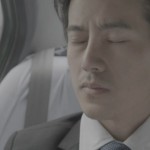 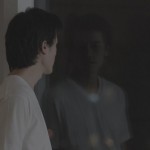 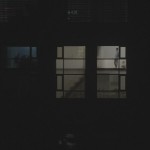 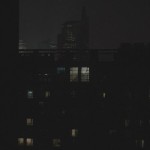 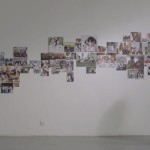 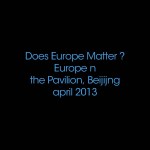 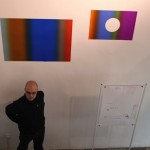 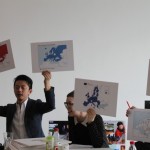 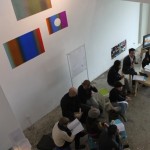 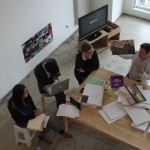 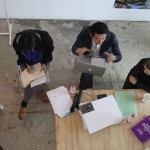 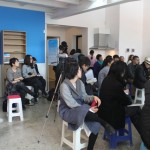 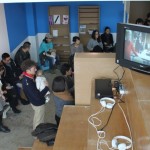 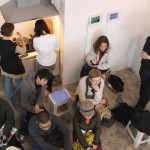 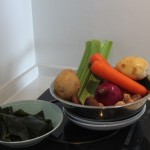 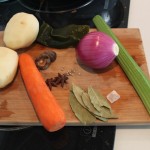 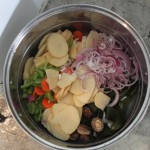