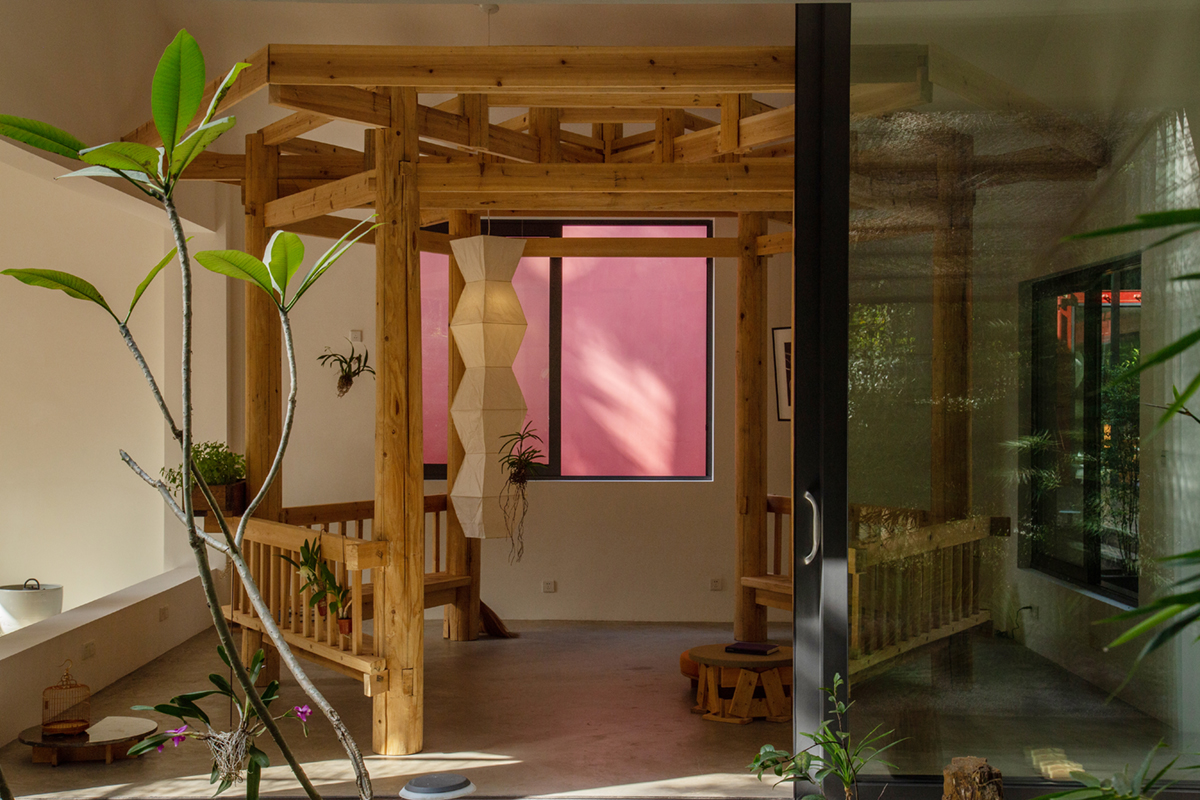 The Dong Pavilion is a traditional space for the Dong people, a structure used in field labor for resting. The cedar trees in the mountains, alongside the children, grow taller, and once the trees are tall enough to be used for their wood, they are transformed into homes for the next generation, as well as pavilions and drum towers for congregation. The actual process of woodworking becomes an abiding support during this transition into a different stage of life. 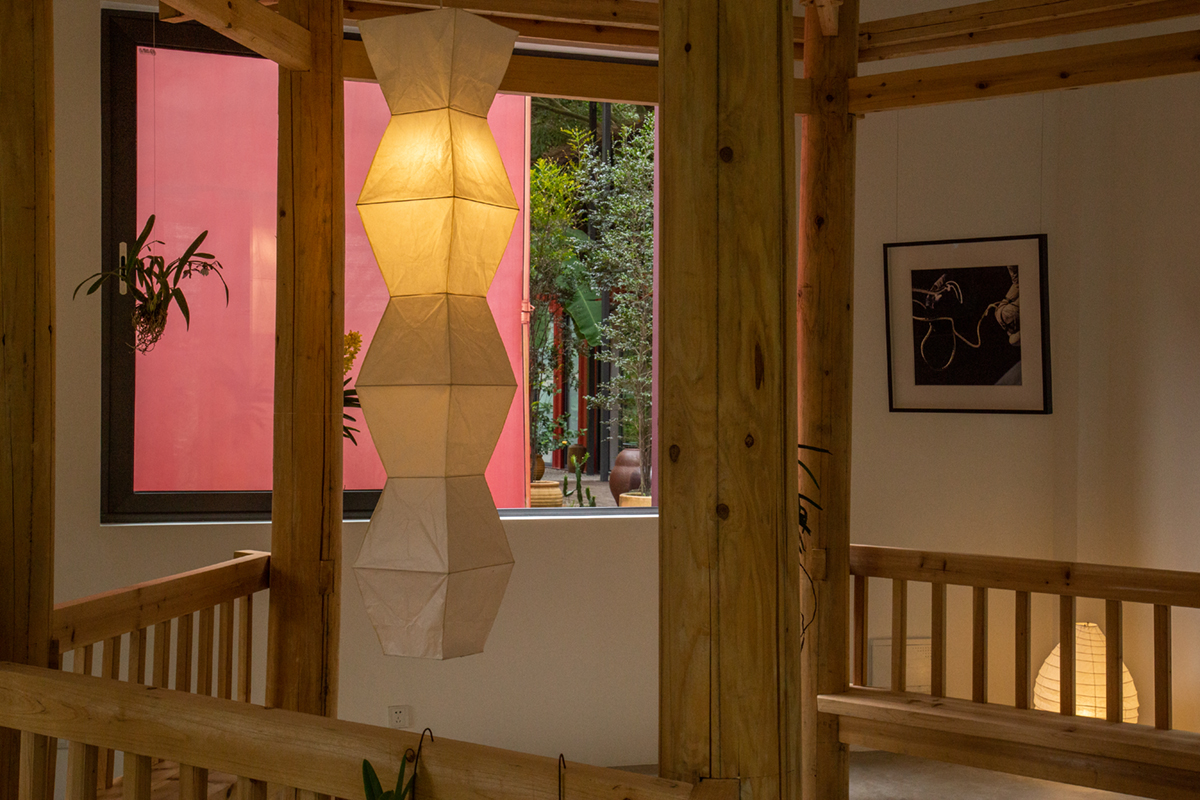 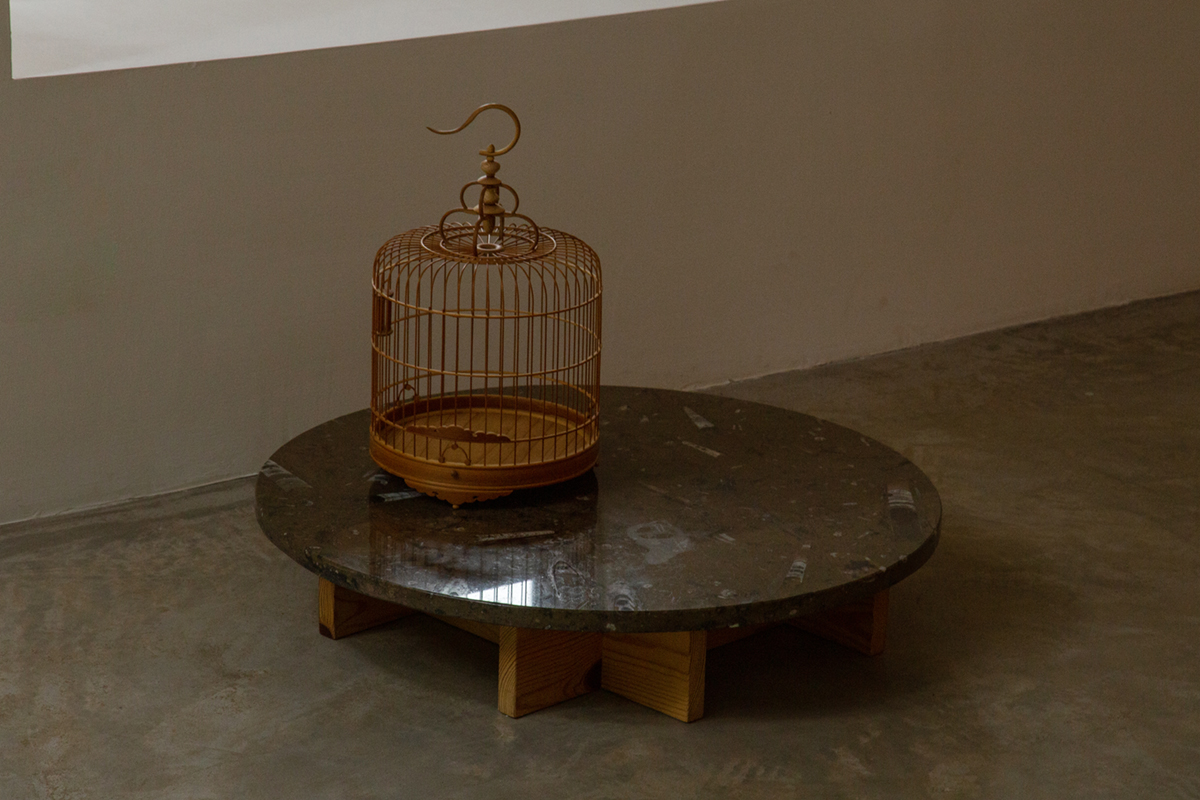 This Birdcage was found in the Guangzhou Yue He Flower, Bird, Fish & Insect Market. Made of bamboo that has been grown for over ten years in the mountains of south China and subsequently left to dry for a further ten years in order to retain its shape and allow for insect prevention. The shape is in the form of the southern Chinese style and usually used to keep the lovebird. Because of the broad shape of the cage and its resemblance to the form of a water chestnut, it is named the ‘water chestnut cage (马蹄笼). The smaller cage located within the birdcage is for keeping a grasshopper as the bird’s food. 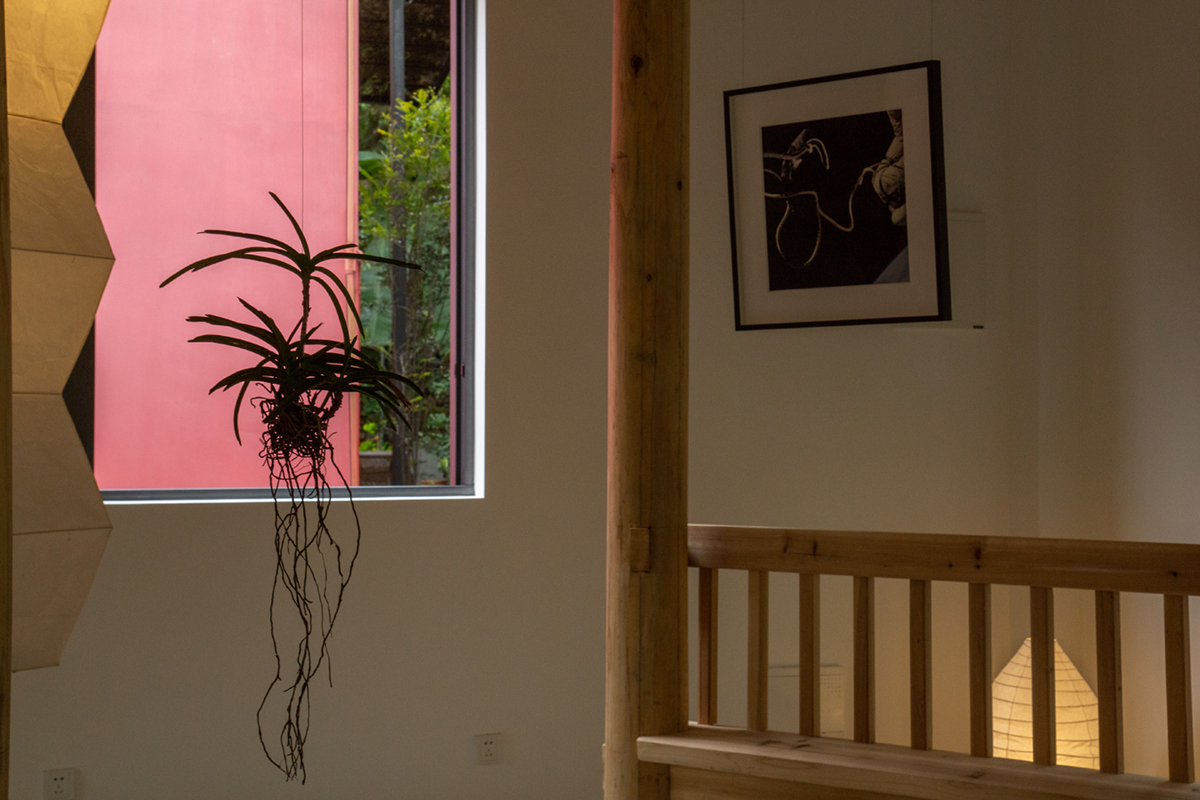 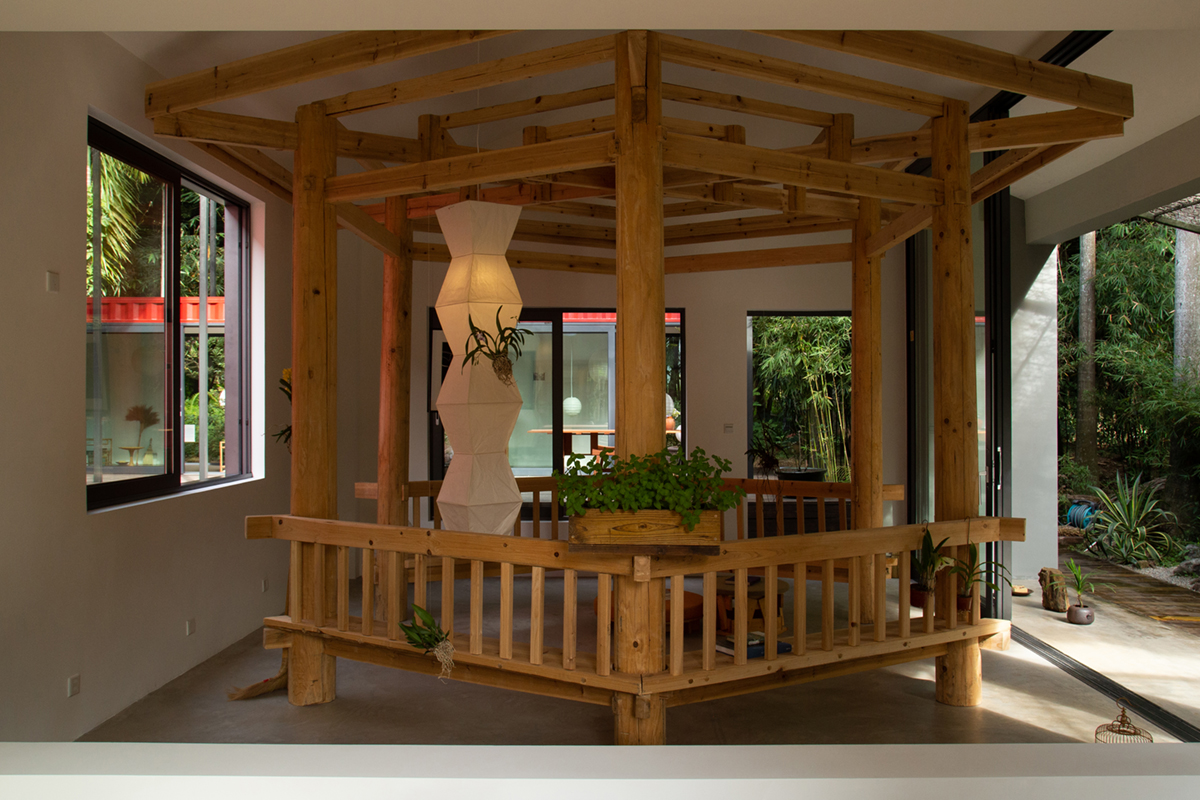 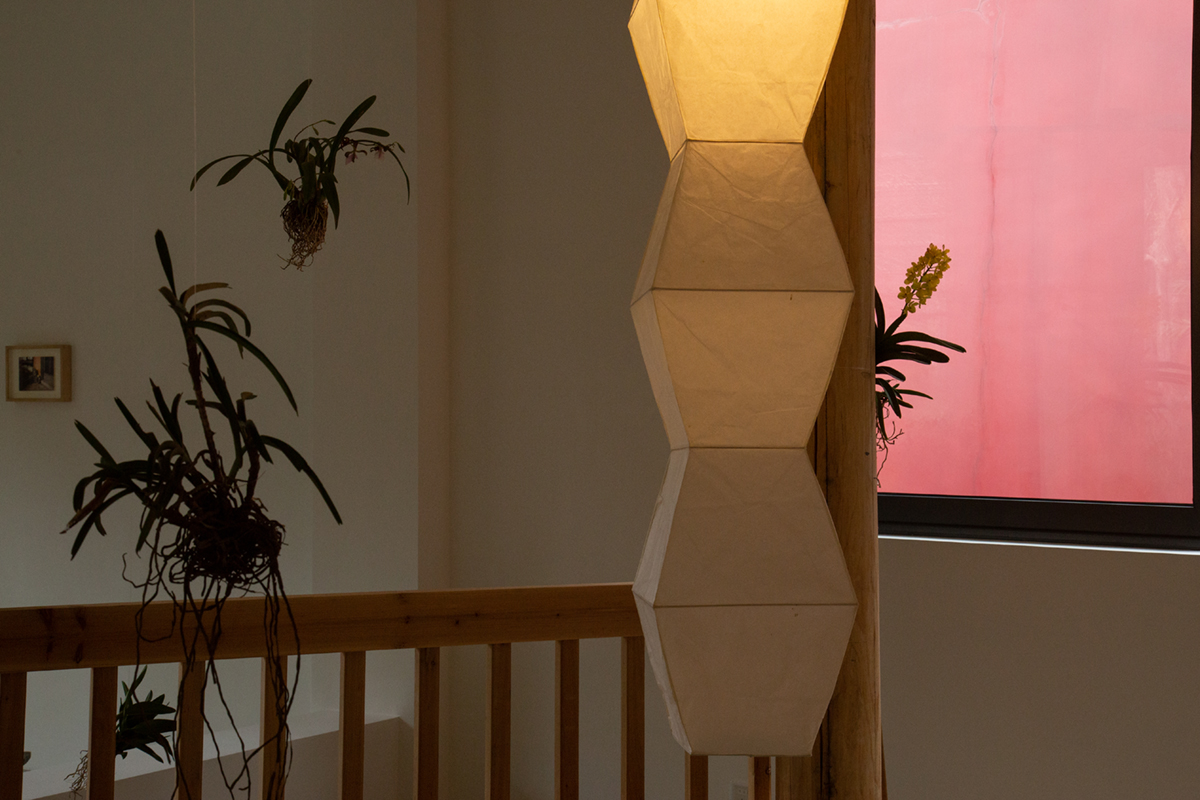 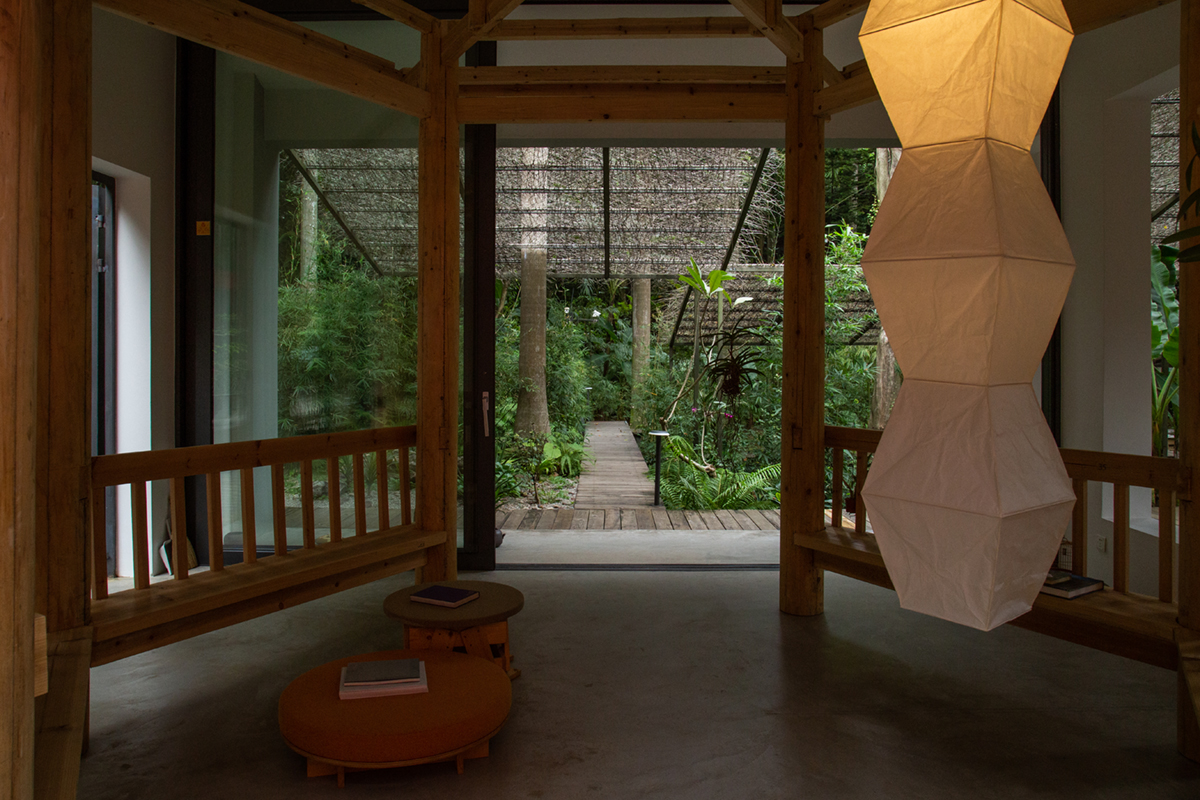 Courtesy of the Artist and Vitamin Creative Space.