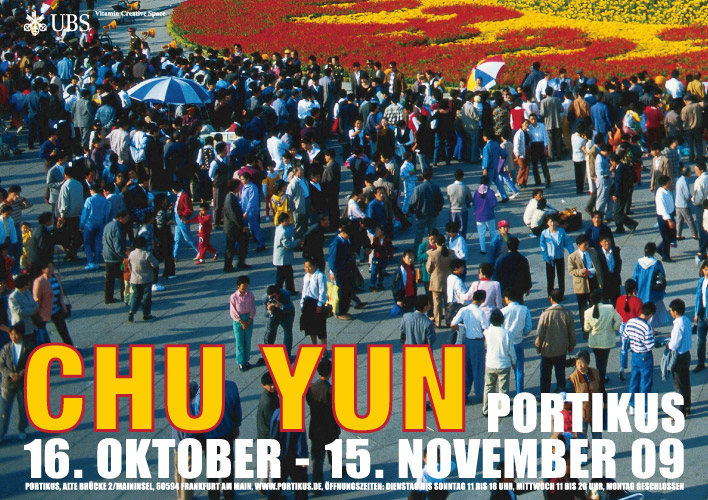 Chinese artist Chu Yun makes primarily installation-based work that directly references his own experiences. Frequently the production process itself is seen as part of the artwork. While recent works might be dedicated more and more to observations concerning the structural organization of society, earlier works repeatedly reference highly personal and everyday experiences. In this realm of competing interests the works ride the line between exploring artistic production and the dynamics of the reception process. While Chu Yun’s artistic vocabulary is very clear and direct, at the same time he is able to reveal what remains hidden in a poetic way, thus affording a glimpse of the real.
In a conversation with the curator Hu Fang, Chu Yun described his preoccupation with the everyday as follows: “In fact, what changes us are not necessarily those things of which we are overtly conscious about, or even the things that we are able to remember. I think we are more liable to being unconsciously changed by things we cannot easily observe, and that these things change us even more quickly and drastically.” The work 1607 (2003), for example, references Chu Yun’s former living situation. In a selection of 1607 photos from an existing archive of nearly 6000 documentary images he presents situations and details from his 20sq.m. apartment. For Who Stole Our Bodies? (2003) Chu created an installation out of various hued and visibly used bars of soap that he had collected from his friends. Alongside referencing the perishable nature of the material this work also recounts the individualized transitoriness of human life. Broadly speaking, he also touches on this theme in the work This is xx (2006) when he imports the intimacy of sleeping into the exhibition space and as far as the public arena of an art fair presentation (among other at Frieze Art Fair, London) by showing young women sleeping under the covers on a basic bed.

Under the title Chu Yun the artist has now a flowerbed installed at Portikus that nearly stretches the capacity of an interior space. It is impressive both in appearance and execution. In a complex planting of flamboyant and multi-colored flowers that reminds one of a baroque garden, a floral rotunda rises up in the middle of the gallery space. The installation can be viewed from all sides. Seen from Portikus’ upper-floor gallery the viewer is afforded yet another dimension of the installation — planted at the center of the work are the words “Make a Great Work.” With the overwhelming density and gestural exuberance of the floral image Chu Yun exhibits the contrast between a personal statement and the artificial form of an artwork. In the combination of both simultaneously complex and visually straightforward elements it is also possible to recognize a decidedly self-ironic aspect to his reflecting upon artistic representation. At the same time the scale of the installation reminds one of flowerbeds in public space. It could also be read as a reference to the virtually similar urban arrangements of this type in China. But also hidden in the profusion of tightly planted flowers arranged side-by-side is an analogy to the daily experience of society as a mass of individuals.

Chu Yun, born 1977 in Jiangxi, lives and works in Beijing, China. His international success is reflected in his participation in a series of exhibitions over the past several years including the 53rd Venice Biennale, the group exhibition The Generational: Younger than Jesus at the New Museum, New York 2009, Sprout from White Nights at the Bonniers Konsthall, Stockholm 2008, Our Future: The Guy & Myriam Ullens Foundation Collection, UCCA, Ullens Center for Contemporary Art in Beijing 2008, and the highly discussed project from 2007 This is xx at the Frieze Art Fair in London. Also in the same year Vitamin Creative Space in Guangzhou, China presented a solo-exhibition with Chu Yun.

For additional information or to request a tour of the exhibition please contact: info@portikus.de
This exhibition is a cooperation with and is generously supported by Vitamin Creative Space, Beijing UBS Germany AG, Frankfurt am Main 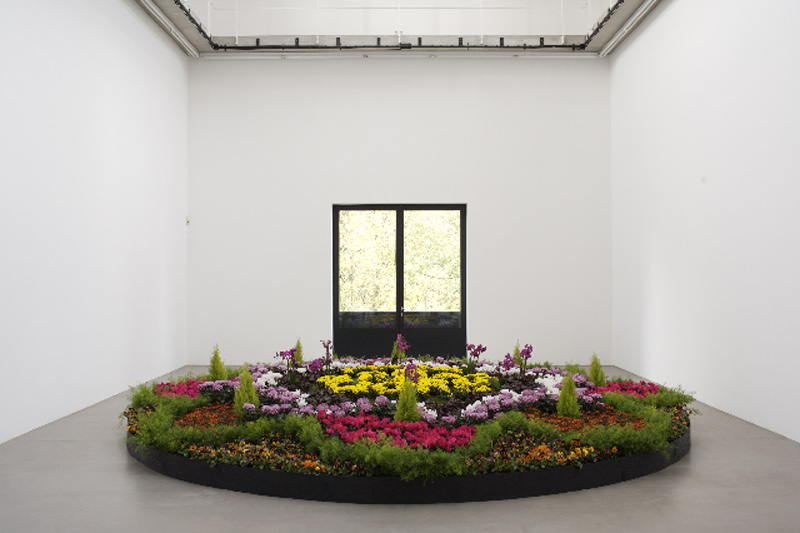 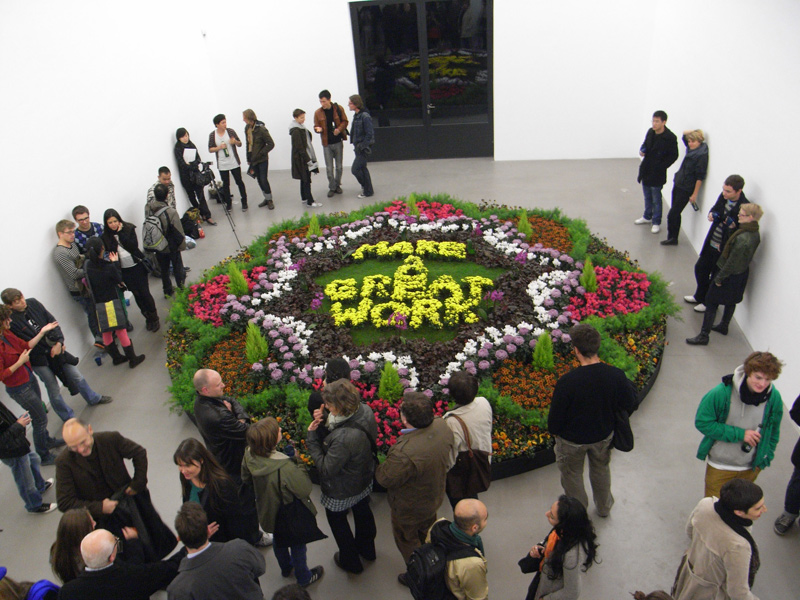 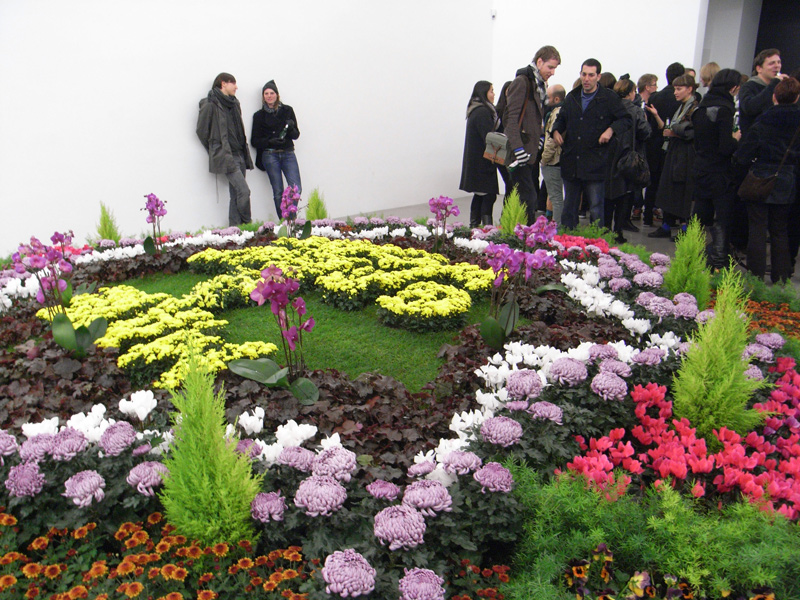