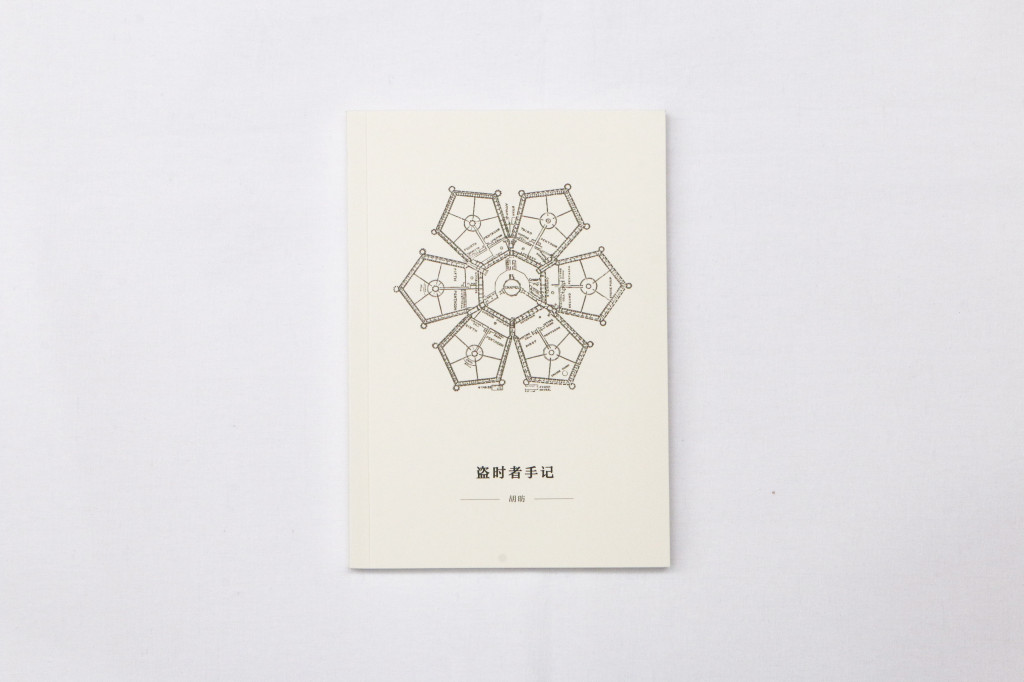 That is the person I want to describe, a person in the midst of dying who nonetheless calmly accepts the facts of this globe. His death is a preview of my destiny, his life interwoven with my own. Of the two of us, neither is more deserving of fate’s pity. In the dregs of the belly of history, the distorted human form will evolve into an inhuman form. It will stand up quietly and migrate without scruples to the fringes of the swamp, to the distant, deep-sunk city.

Notes from a Time Bandit starts with a description under twilight and ends in the pursuit at dawn. In this collection of fictional stories by Hu Fang, we will meet a person who attempts to run away from the turbulence yet again and again he finds himself in the abandoned garden; a headsman who performs his duty in the cries of the masses; an architect who tries hard to convince himself to build prisons for his own kind; a volunteer who participates in the experiments for the mission to Mars so as to redeem himself. Notes from a Time Bandit wanders around with the company of these characters, testing the various boundaries of the circumstances of human life.

The stories in Notes from a Time Bandit originates from a few events that has been lingering in the author’s mind: Edward Snowden, prison tourism, an online suicide case of a millennial in 2012 and an experiment of human mission to Mars. In the accelerating speed of technology gradually taking control over the basic conditions of human life, the enclosure of the Internet seems to have overlapped with the enclosure that men must endure for the sake of the future, and so at some quotidian moment, the background for the stories and the personalities of these characters appeared in the author’s mind. Notes from a Time Bandit starts with the author’s efforts to “try to depict a person” and ends in a “blind faith”. In a certain sense, the book is paying homage to Dostoyevsky’s Notes from Underground. If the various highly human-controlled living spaces in the stories are the extreme reflections of today’s technologised living situations, then perhaps the solar terms would signify a return of the collective existence.

Through the windows of the spacecraft, I can almost see that massive diamond floating in the air—is this the ring that promises humanity and stars to one another? Crystallized time, diamonds are the polar opposite of humanity’s attempts to steal time, condensing time, concentrating destiny. We are all children of stardust, perhaps originating from some explosion that happened in the remote past, as it is precisely the remnants of stardust that produced life. Our real mother already dead, we are all residues, our hearts burning as fiercely as the massive thermonuclear core of the sun, although necessarily under the cover of strangely cold exteriors, until the fires inside burn to exhaustion and slowly go cold. 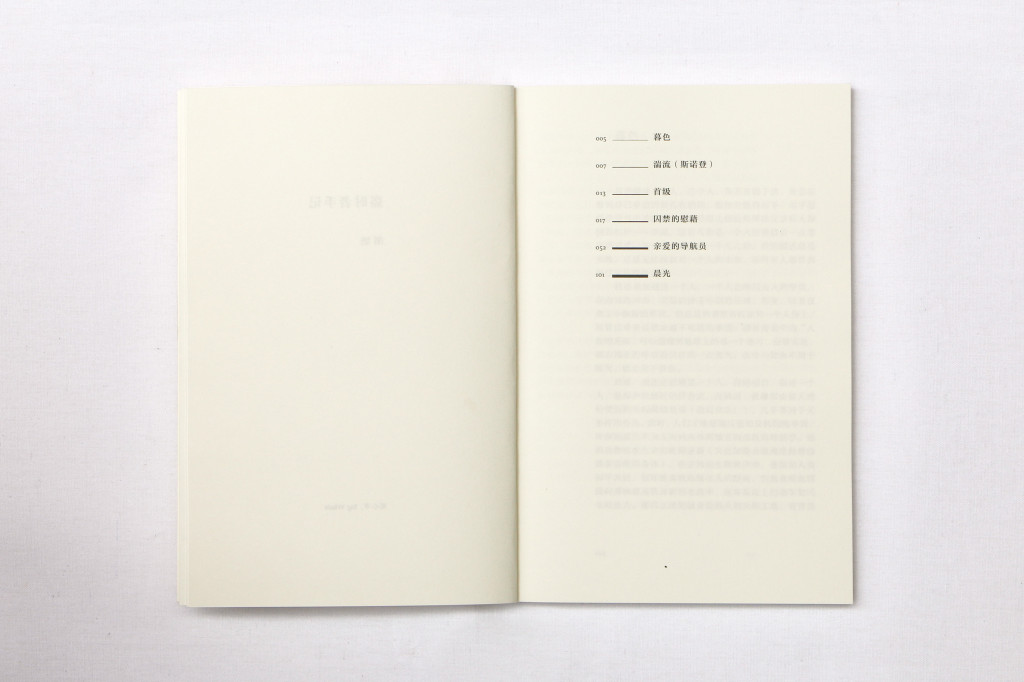 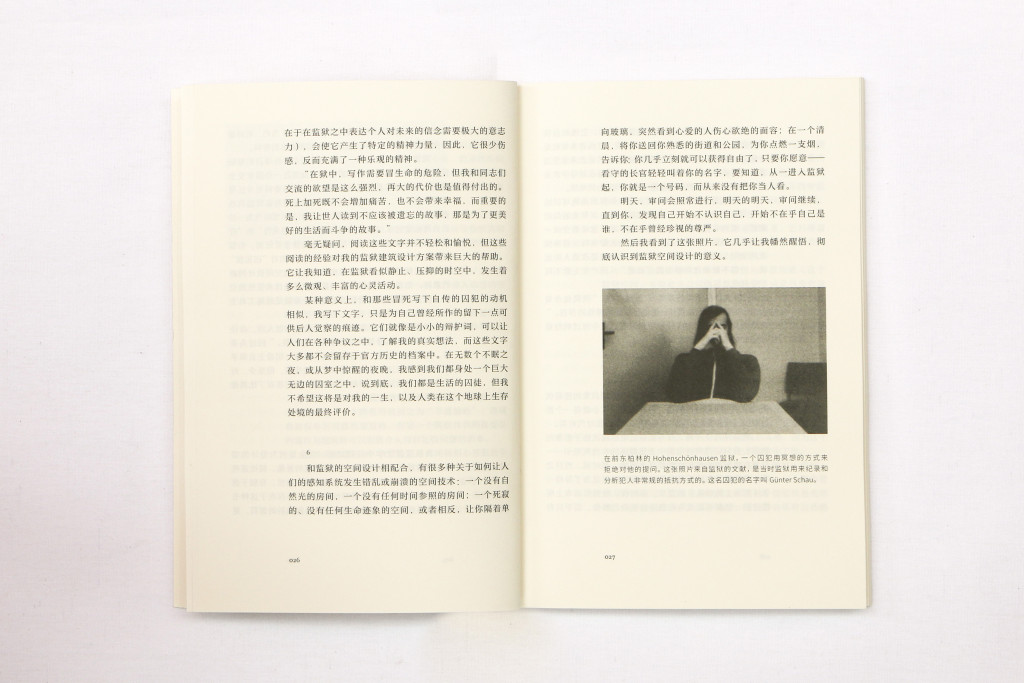 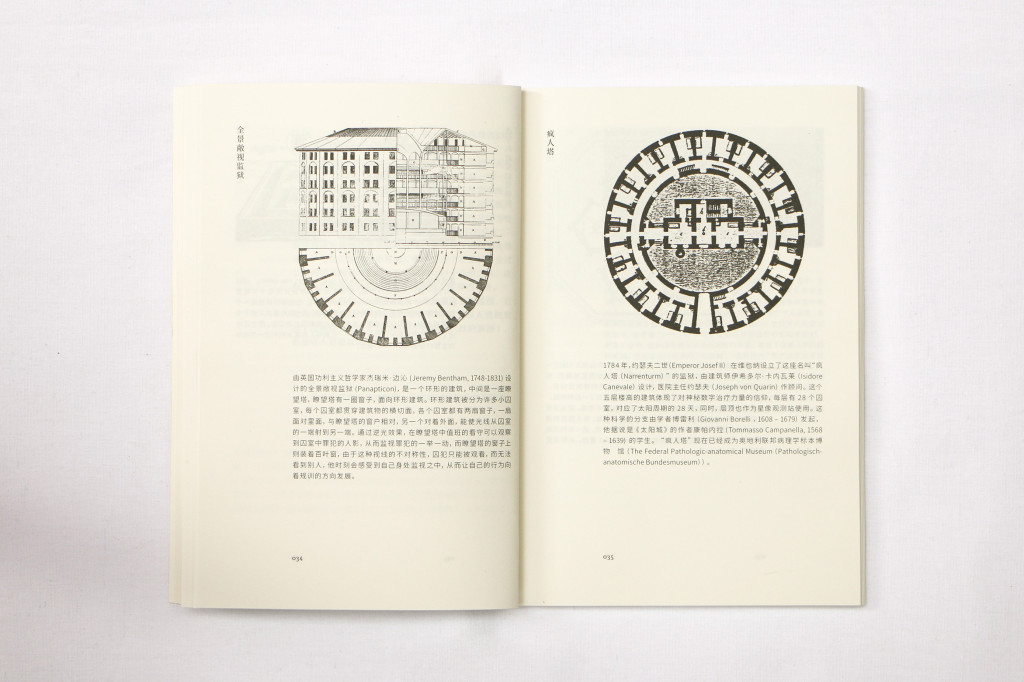 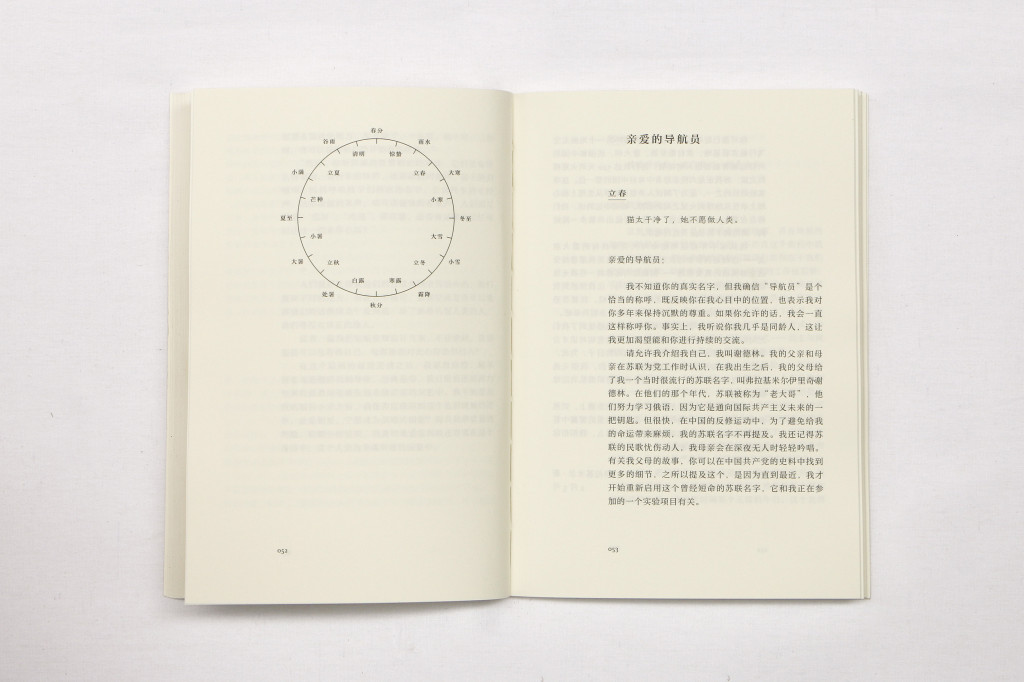 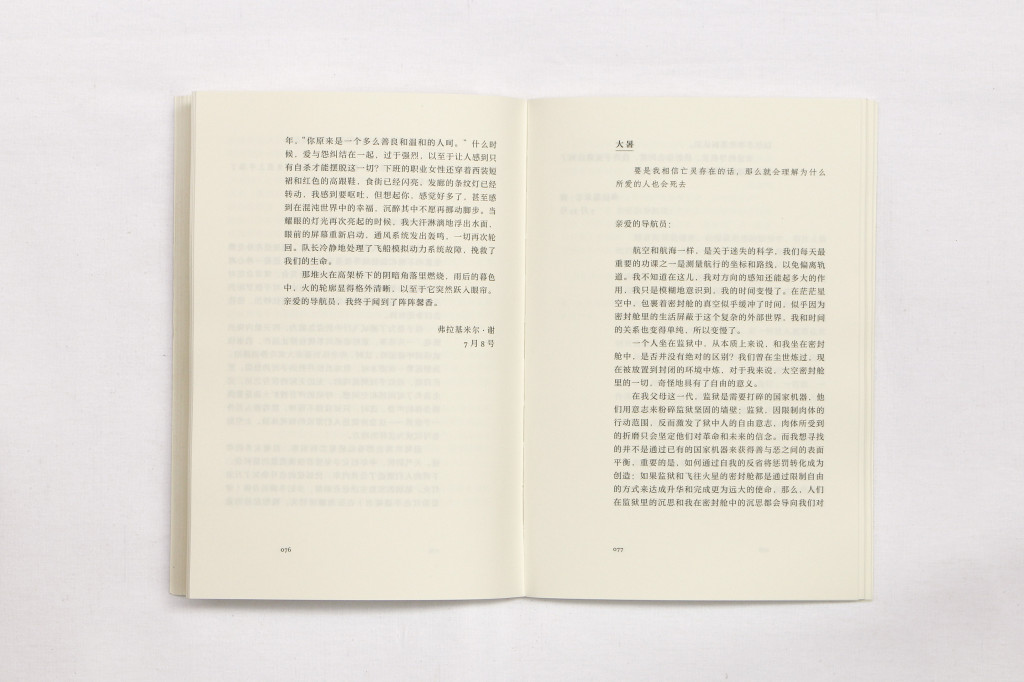 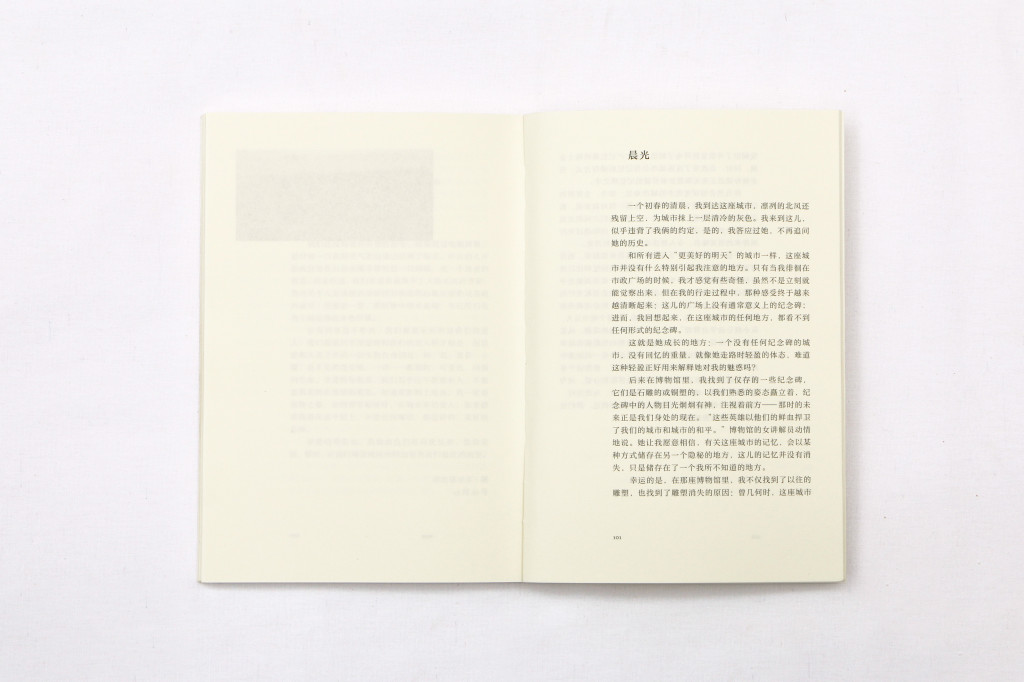 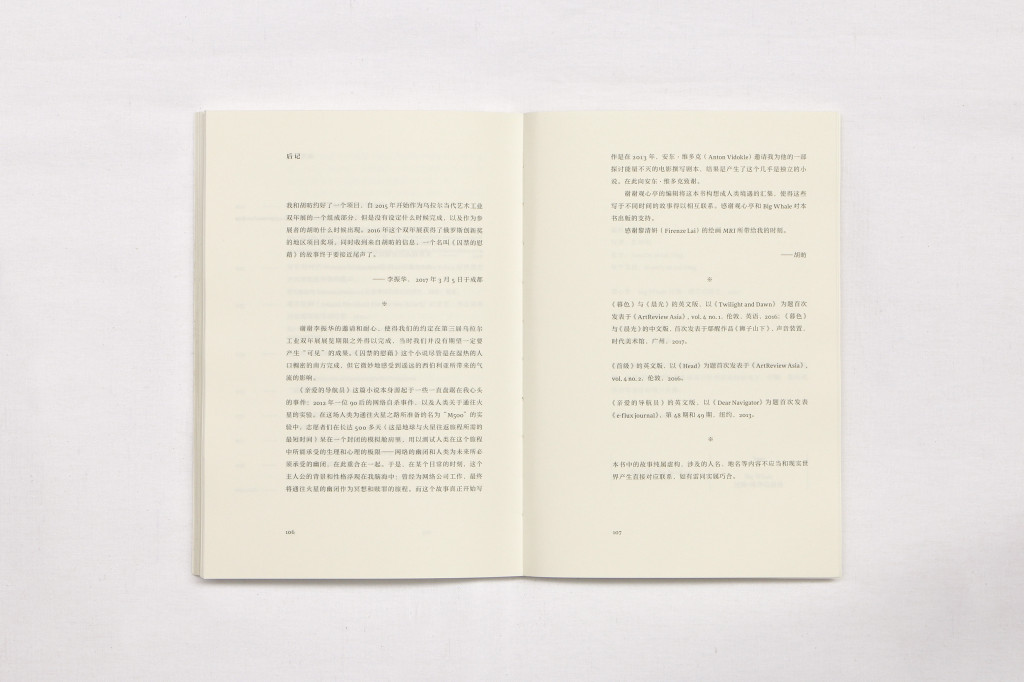