Dear Navigator is a collection of ten short stories by Hu Fang that takes us on a journey across time and space. Performance artists, astronauts, an airplane, Zen masters, and hunger artists are some of the companions of this exploration into hidden realities. The title story “Dear Navigator” is a collection of letters written during a 520-day simulated space mission to Mars—to test if humans can endure travel from Earth to Mars and back again. “Whale Song” tells the story of XP, a lonely male escort, as he goes on a surreal journey to self-realization, and “The Shame of Participation” tells a tale of two thieving artists who legally steal objects from those living in a city in desperation. Hu draws on the experience of everyday life, the past, and the future to create otherworldly stories where reality turns into fiction and science fiction becomes reality.

Postscript
This is the Last Film

Hu Fang describes surfaces that hide souls. Arranged in fragmentary bursts, his words sing out in a supposedly deaf secular world. We hear the inner life of plastic, glass, concrete, and screen. Hu can make air taste like lipstick, before it crunches like crystal. In these stories of sweet, melancholic joy, twentieth-century designations of East and West dissolve. Sugar enters into global blood. A now as present as it is ancient becomes so vitally alive, all around us.

For some time now I have not been able to identify what is causing things to happen. What makes the wind blow in this direction or that, what makes a neighborhood or currency or revolution or electricity grid collapse and then come back to life again. I can describe what I think it looks like: it has no face, no head, no lover, probably no body, and it moves like magnetic currents across the surface of the planet. I wish I could find a language to describe these strange forces so I could better understand what is making things change so quickly. It is a relief that Hu Fang has seen its shape. And has found a way, in Dear Navigator, to identify its movements. 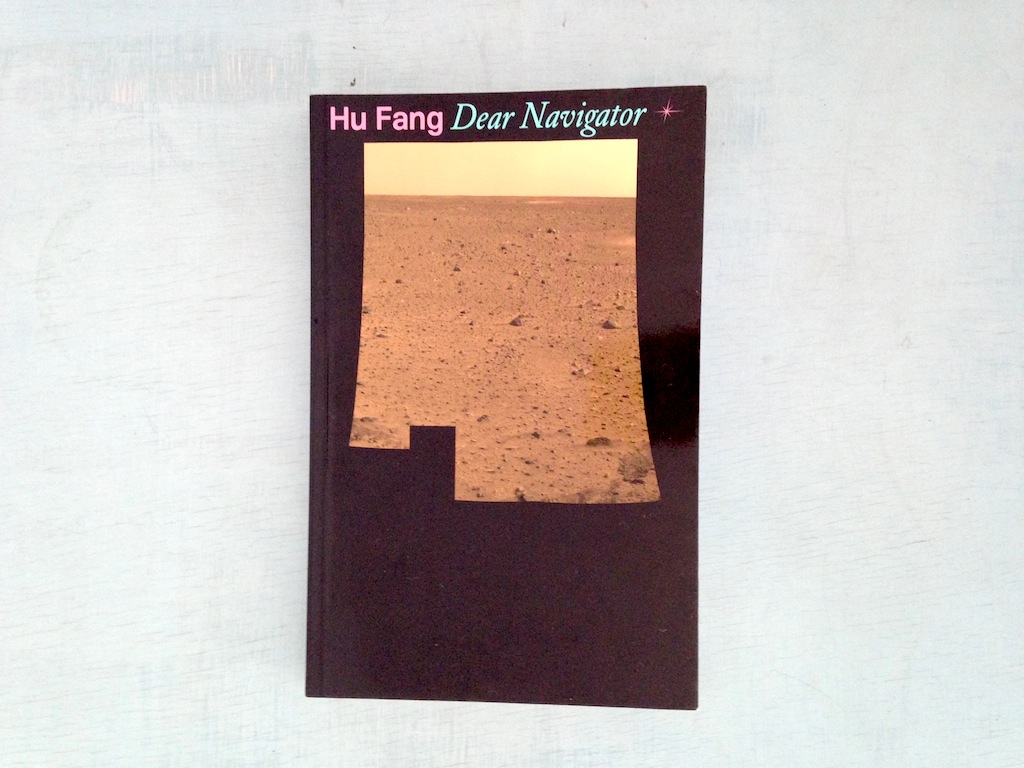 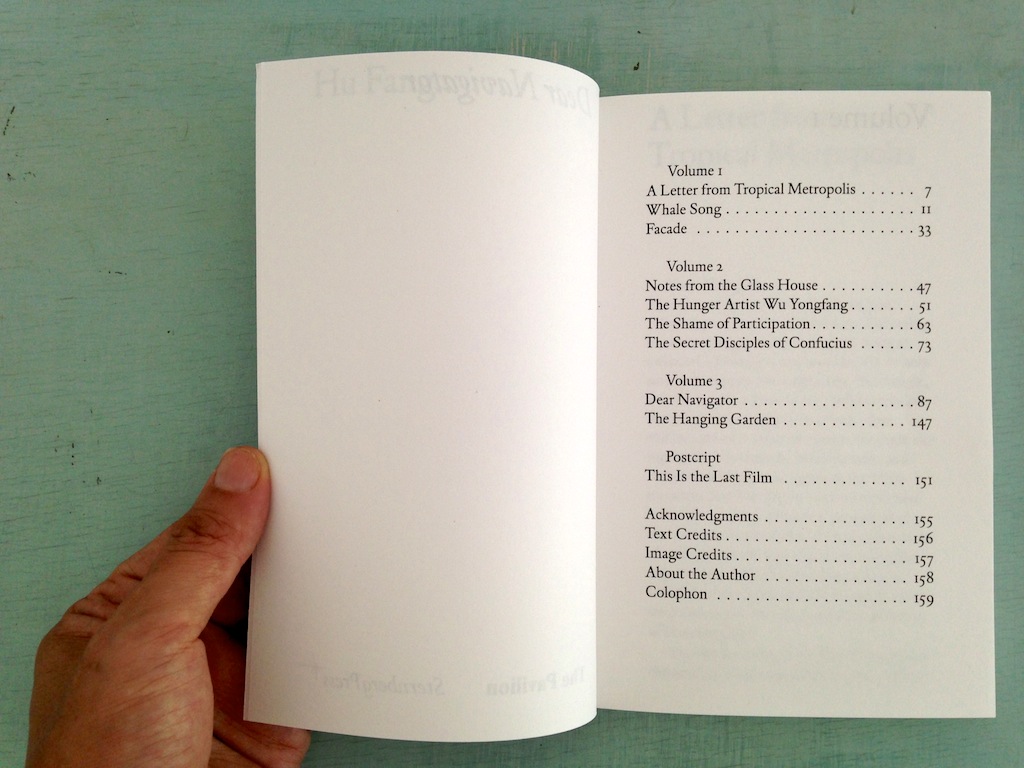 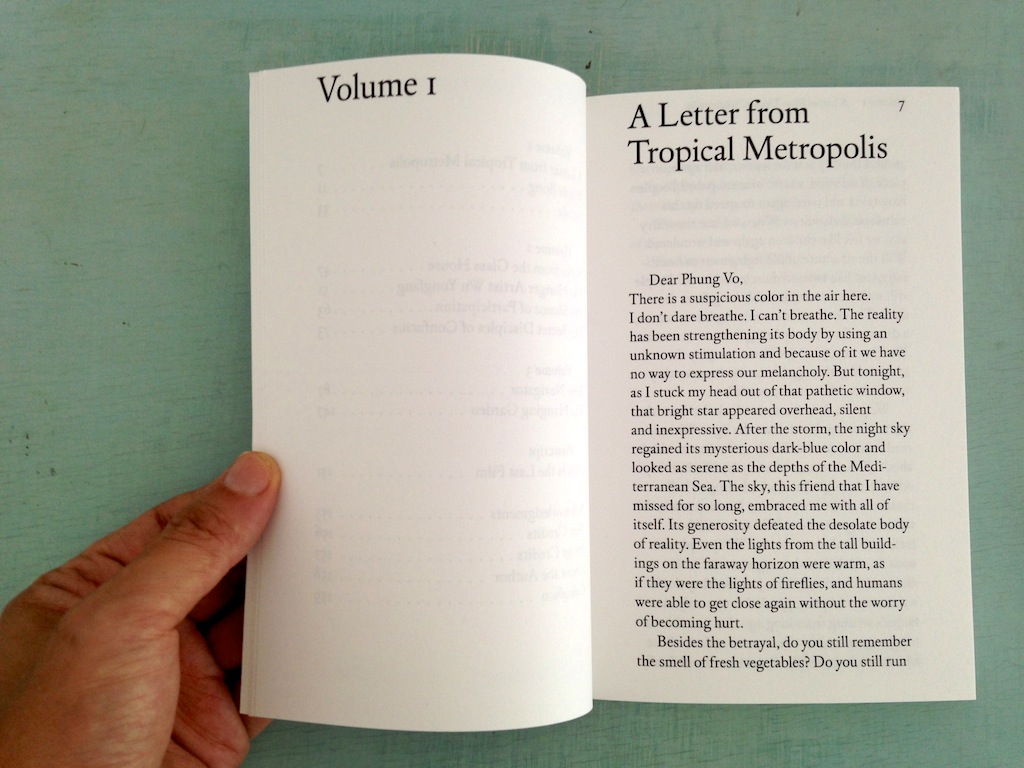 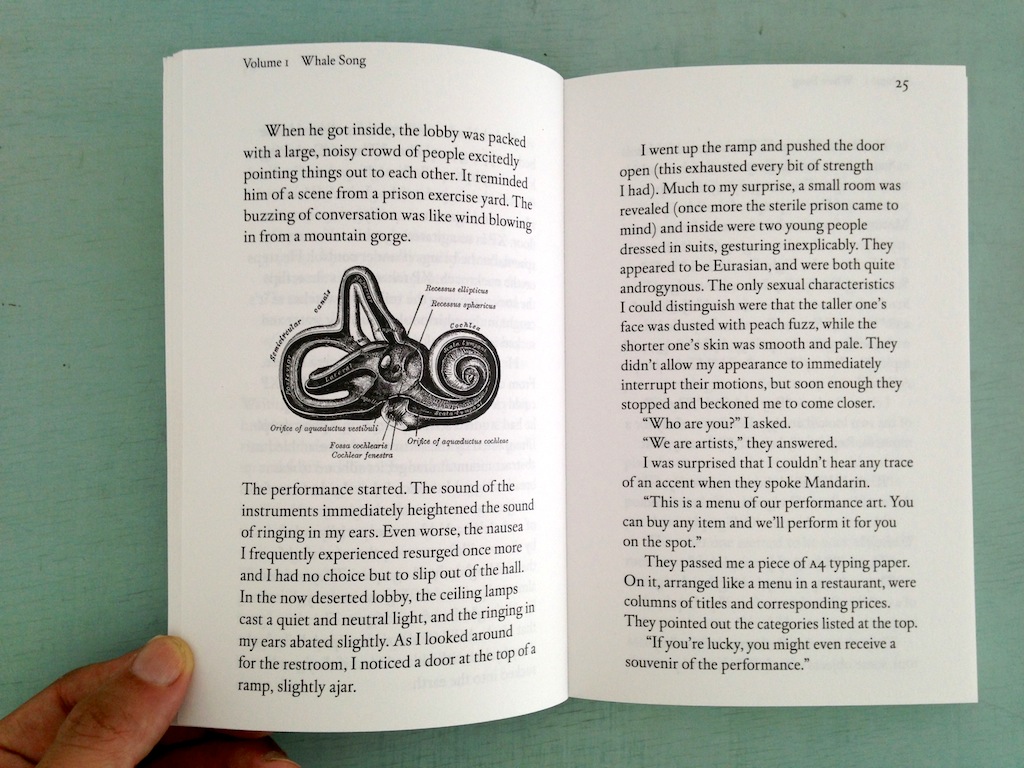 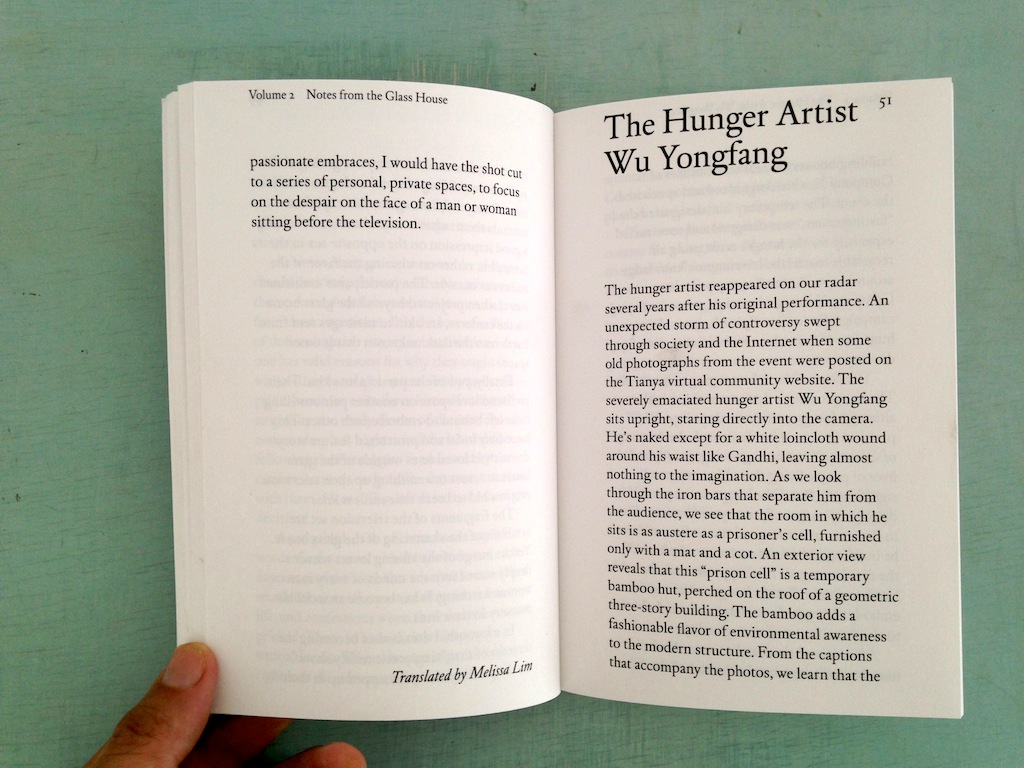 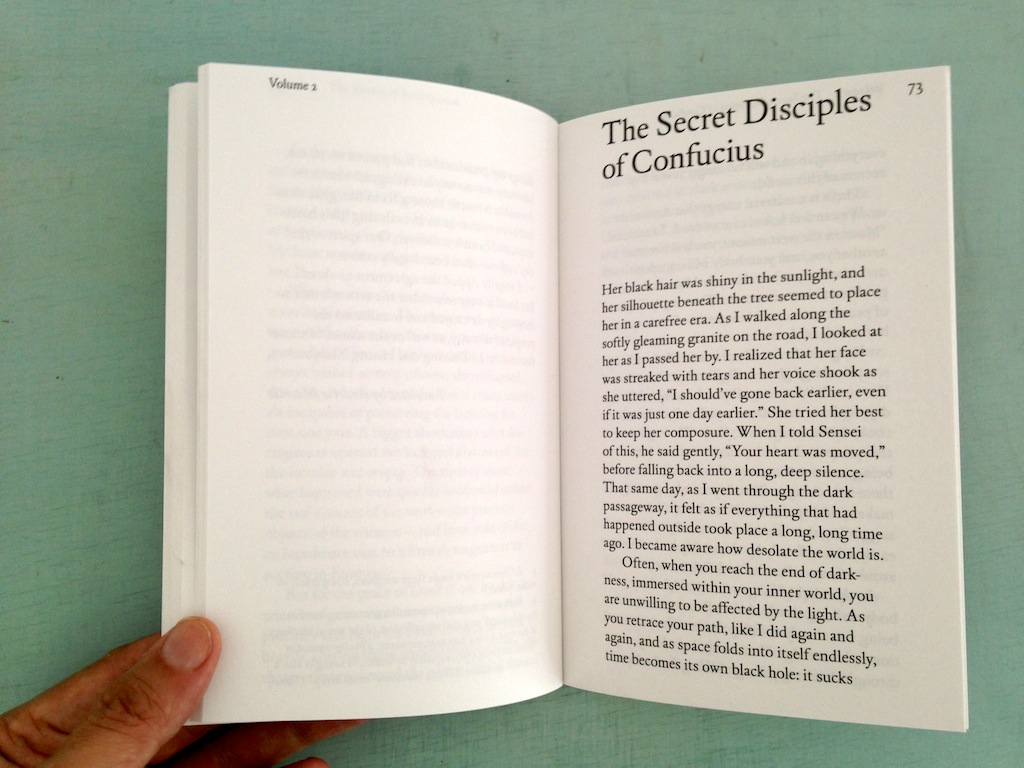 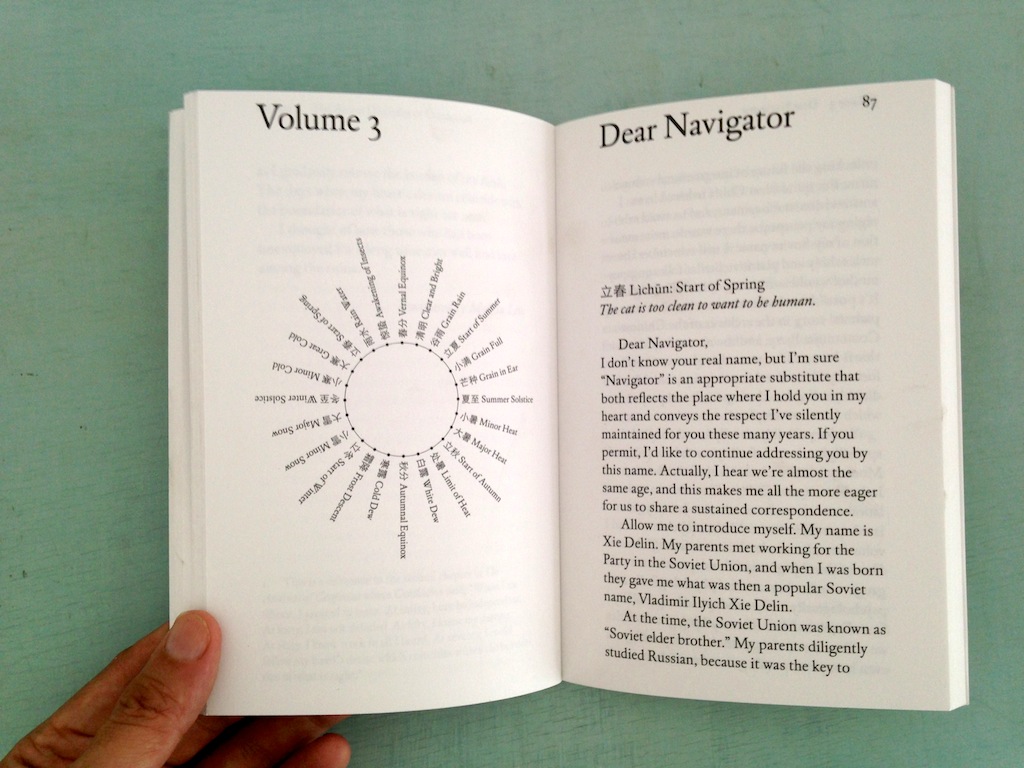 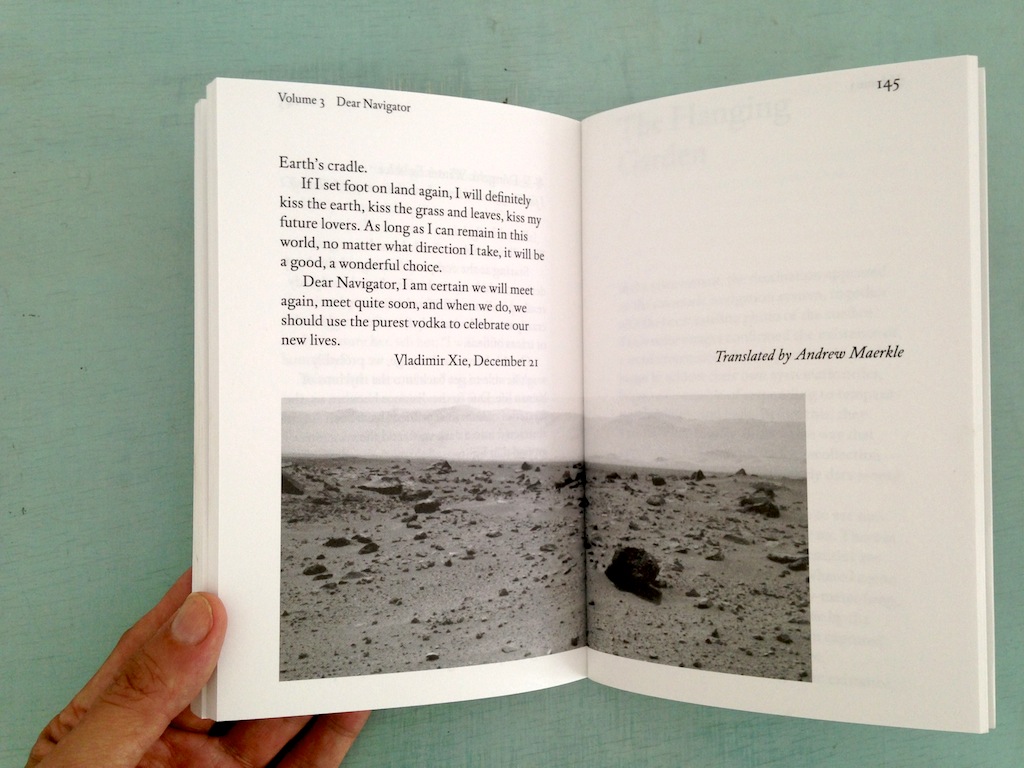 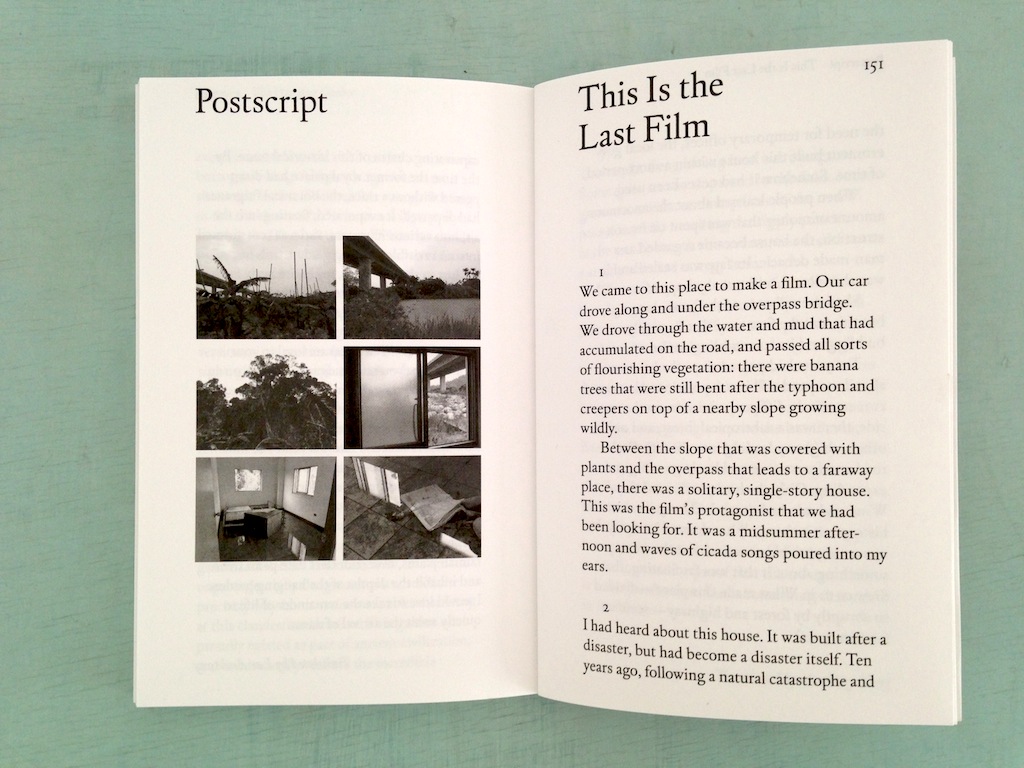 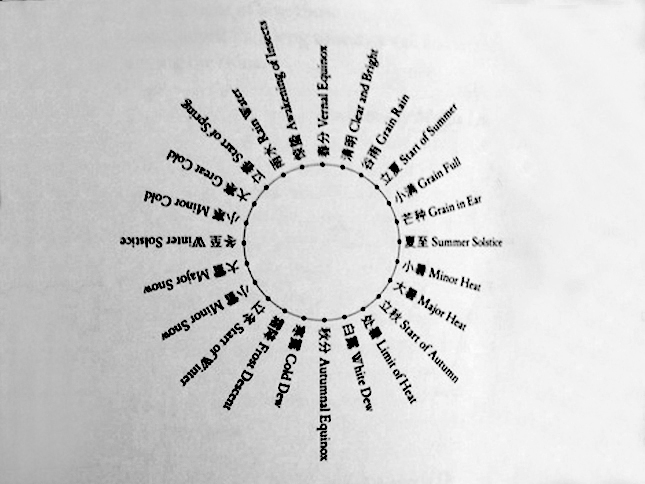 If I can decide to buy that pair of shoes, I can also decide whether to live or die.

Everything in this isolation module simulates an actual space capsule; the only thing that could not be simulated is weightlessness, which is about as disappointing as a bride not showing up for her thoroughly planned luxury wedding.

When we try to reinvent ourselves in this world, what we really want to do is cast off gravity; it is only when we float through the air that all daydreams really begin; and now, walking in summer clothes through this wooden cabin, it’s like we’re at a resort. I once thought this isolation module could at least be a kind of retreat, but after just a few days, I realized that the tests we have to perform daily will keep us as occupied as office drones.

The sight of her turning around is as beautiful as someone suffering from melancholy.

Through the windows of the spacecraft, I can almost see that massive diamond floating in the air—is this the ring that promises humanity and stars to one another? Crystallized time, diamonds are the polar opposite of humanity’s attempts to steal time, condensing time, concentrating destiny. We are all children of stardust, perhaps originating from some explosion that happened in the remote past, as it is precisely the remnants of stardust that produced life. Our real mother already dead, we are all residues, our hearts burning as fiercely as the massive thermonuclear core of the sun, although necessarily under the cover of strangely cold exteriors, until the fires inside burn to exhaustion and slowly go cold.

No, no, no, if only I could speak the language of plants, they are our true best friends.

I feel sorry for the time, because it cannot kill itself.

We still have not received the order to return.

Staring at the computer monitor, I think my desire to inhale a breath of fresh air has already reached its limit. All of us have started to crazily search the module for even a cockroach or traces of fleas.

On this homeward voyage, we probably won’t be able to get back into the rhythms of human life. Due to the distance between us, the mysteries of human sentiment have been abstracted into a dark void, and the concrete ground that I glimpsed through the rain before entering the module has been transformed into an infinitely expanding gray background.

—Excerpts from Hu Fang, Dear Navigator, copublished by Sternberg Press and The Pavilion, 2014