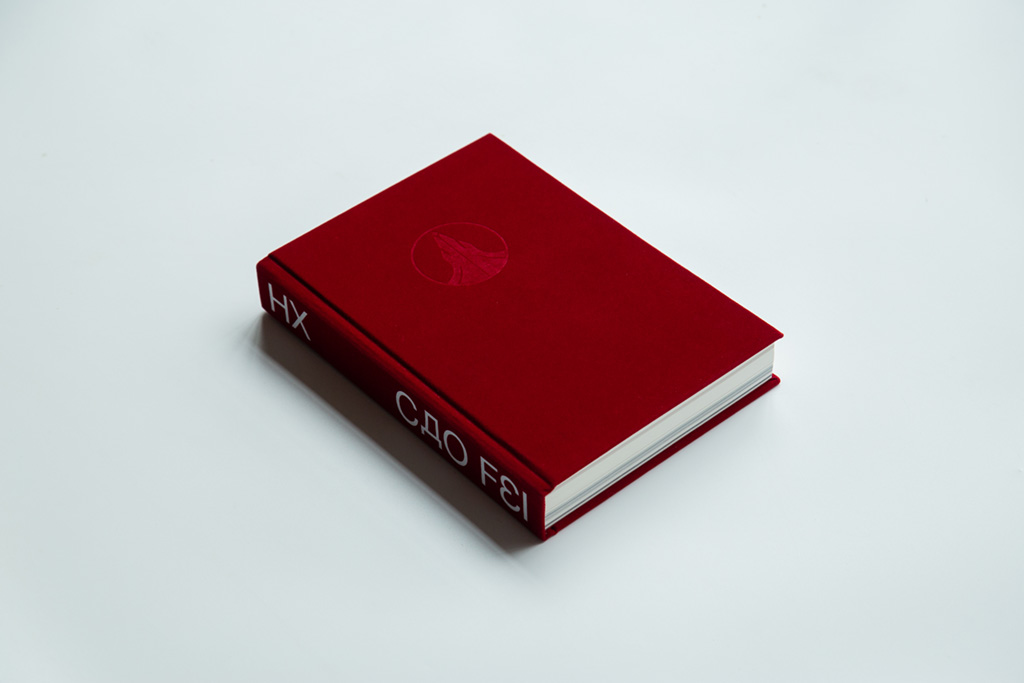 Cao Fei: HX takes Cao Fei’s studio, the former Hongxia Theatre, as a starting point, and expands out into neighbouring Jiuxianqiao and Dashanzi Districts. The theatre was built during a period of intense industrial development throughout the 1940s, 50s and 60s.Working like an archaeologist, Cao Fei seeks to propose alternative versions of the theatre and its history, as neither the narrative of China’s electronic industry nor the life and fate of an entire generation has been fully explored until now. The HX project has become an ambitious time-space complex, and the resulting publication developed alongside the project has taken shape over the course of this long-term research.

The publication follows its own logic and rhythm, acting as a counterpart to the artworks that Cao Fei created as part of the project. The images selected for this publication are compiled in the form of an ‘atlas’ that creates an alternative narrative: the visual materials originate from the research process of Cao Fei, who has collected them from different resources, including family albums of local residents, illustrations of publications and periodicals, archival materials of institutions, and works of photographers. These visual materials and the texts are interwoven, which renders a montage-like visual rhyme throughout the publication.

Cao Fei: HX does not simply function as an artist’s publication, since it has a complex and open structure that corresponds to the irreducible depth of the issues explored. To some extent, HX could be regarded as an intellectual experiment, which transcends the significance of the HX project itself and expands to a wider consideration of the past and its relationship to our contemporary world. 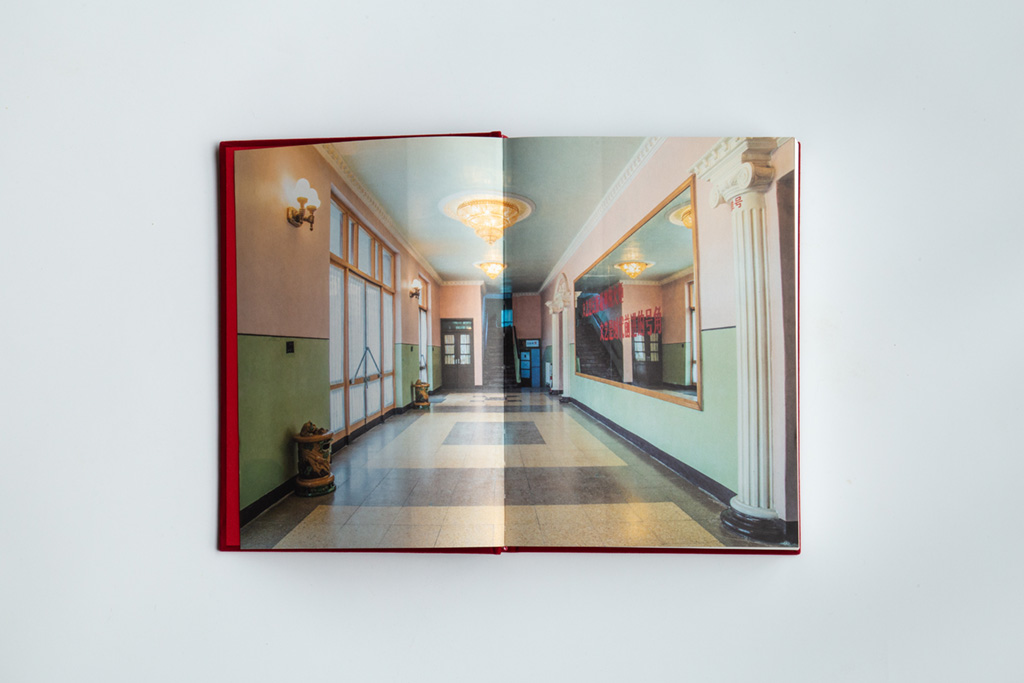 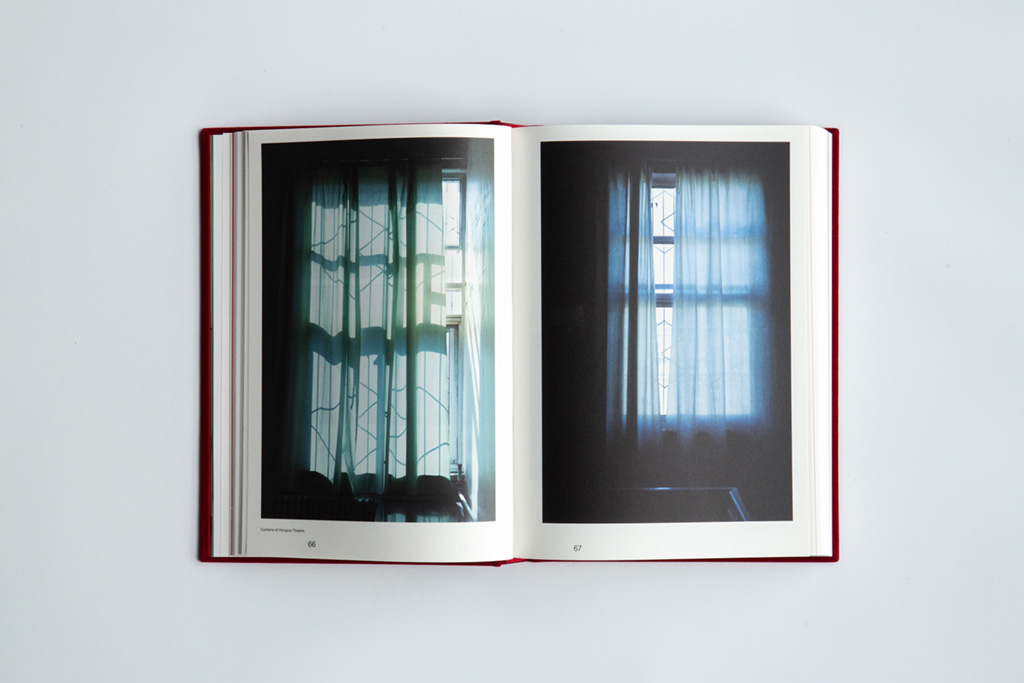 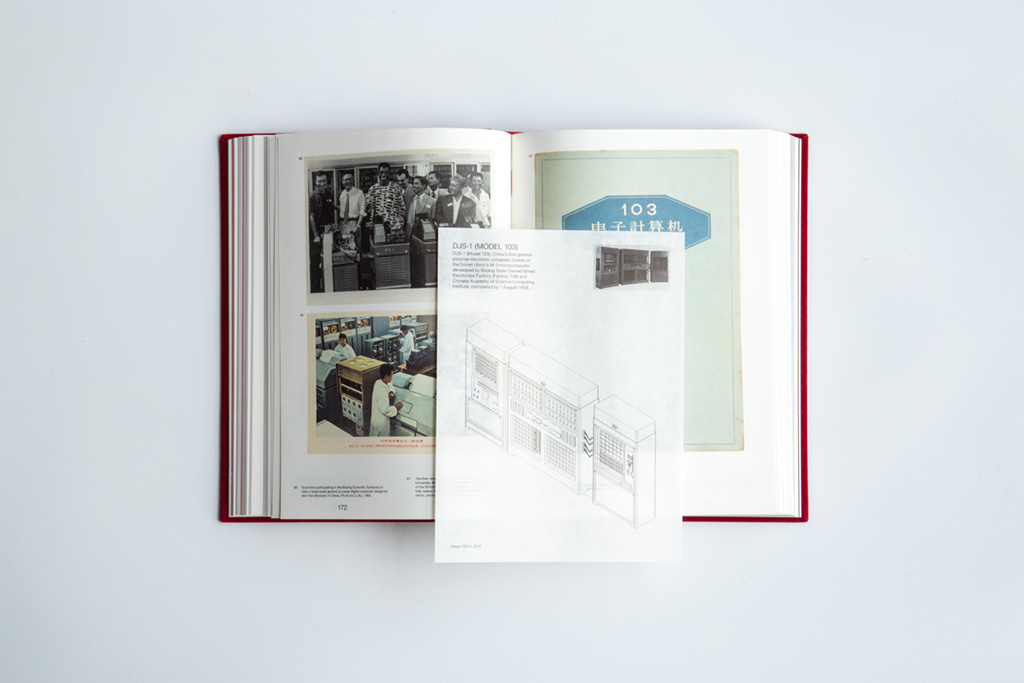 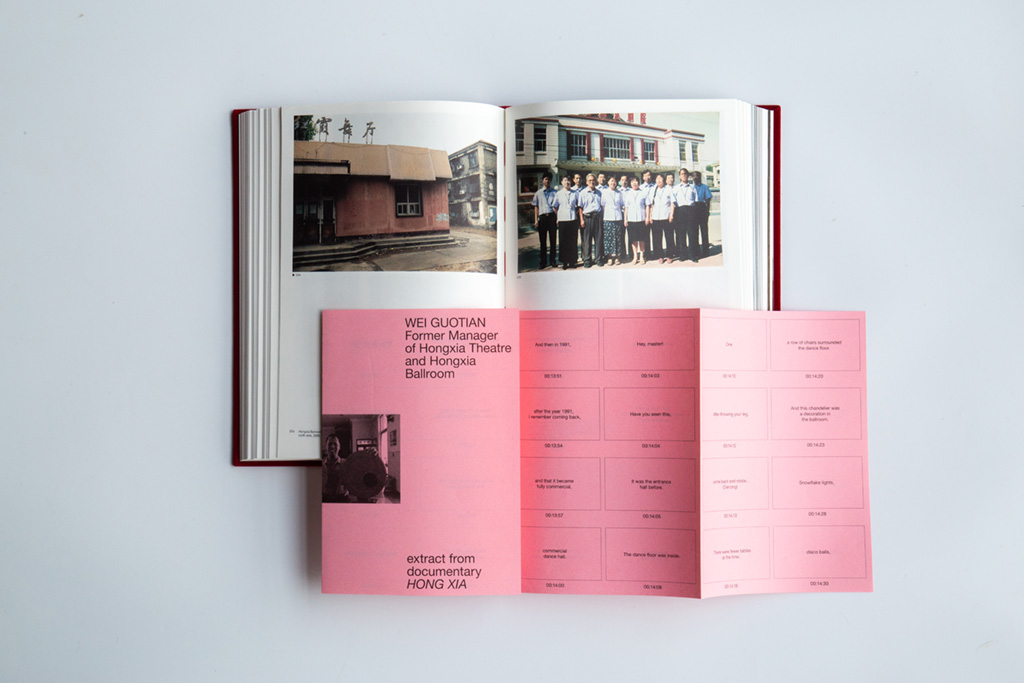 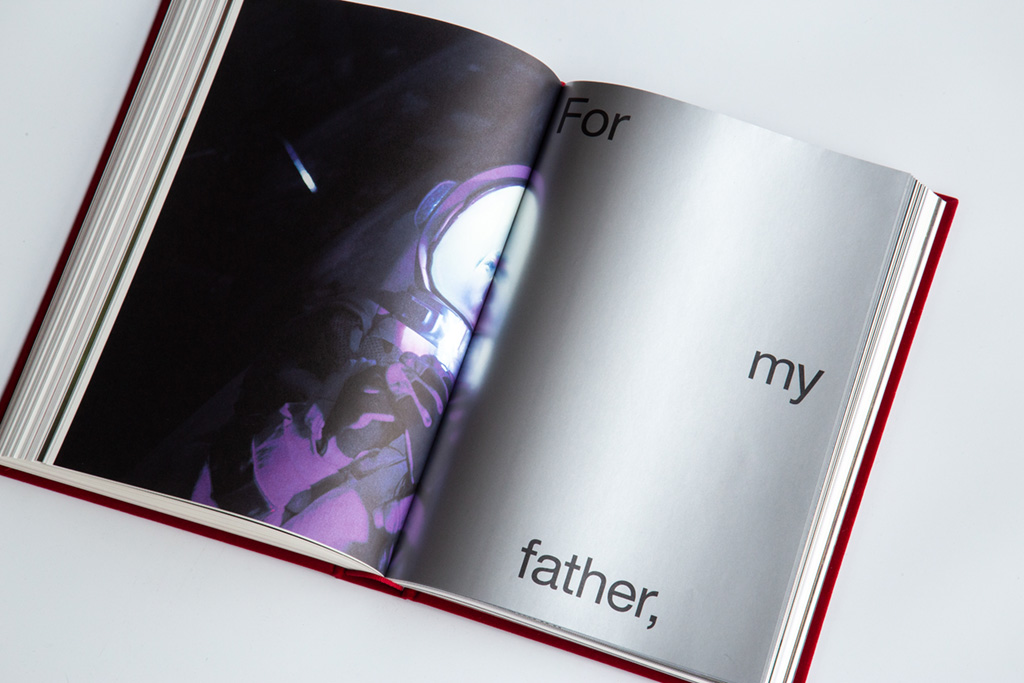 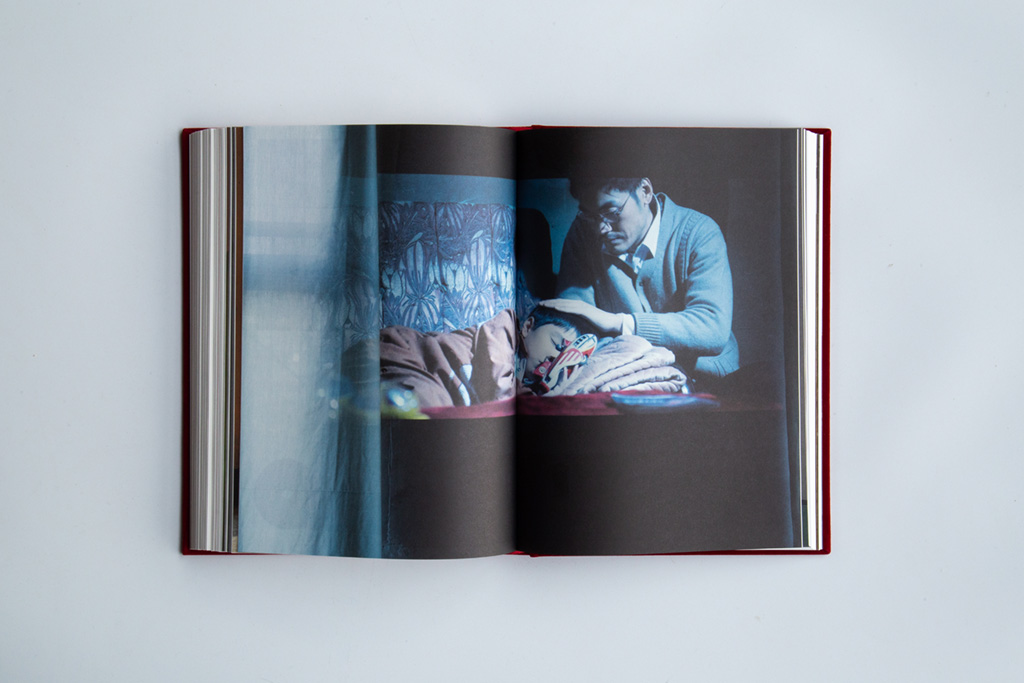 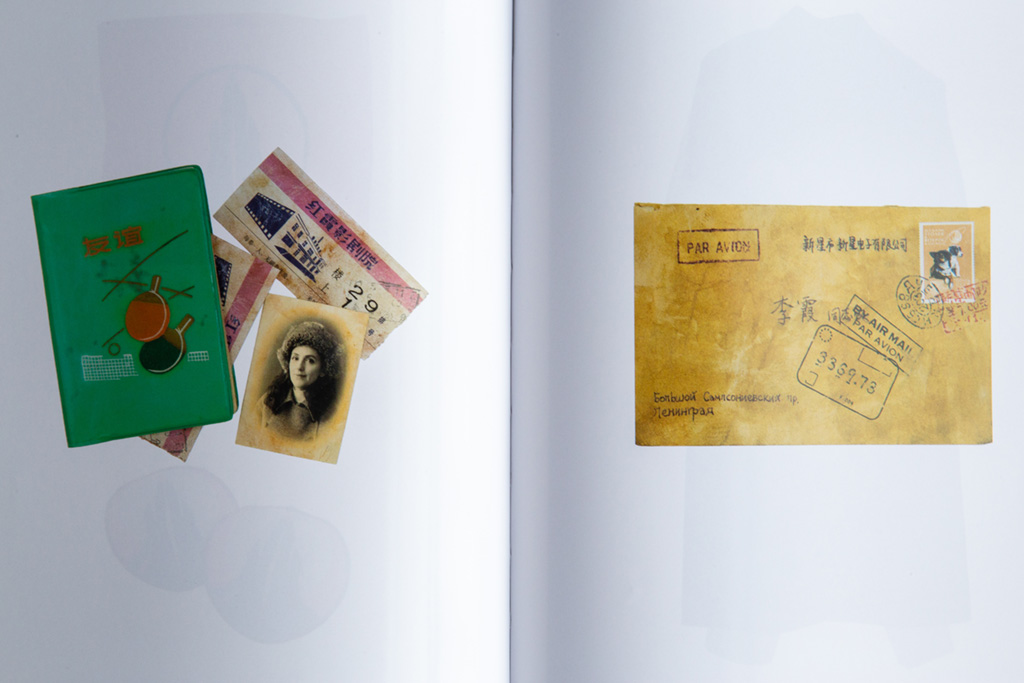 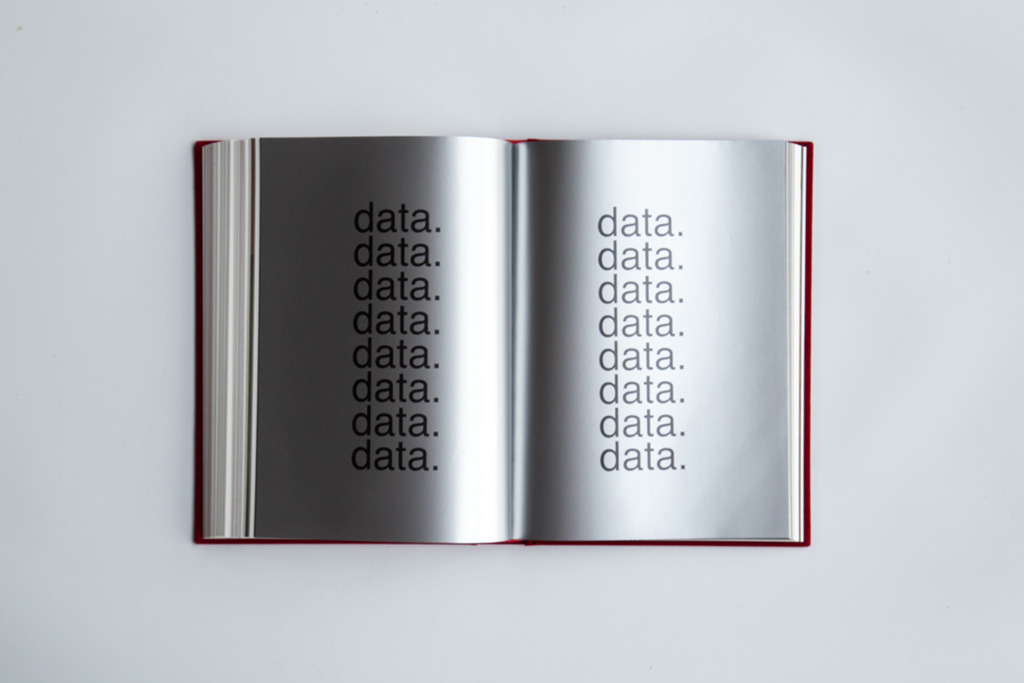 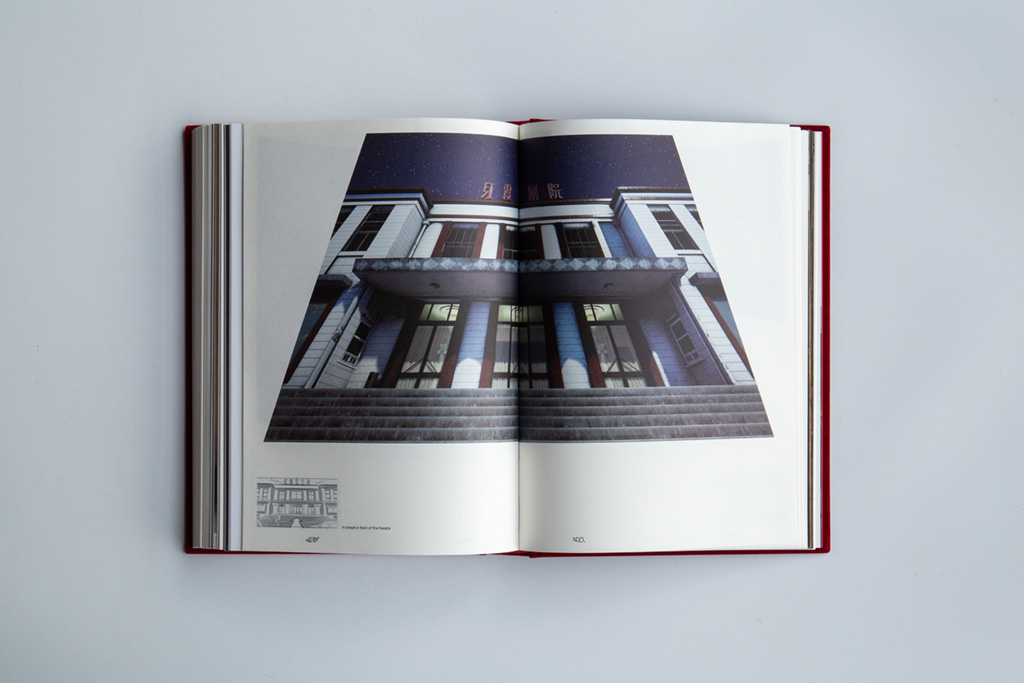 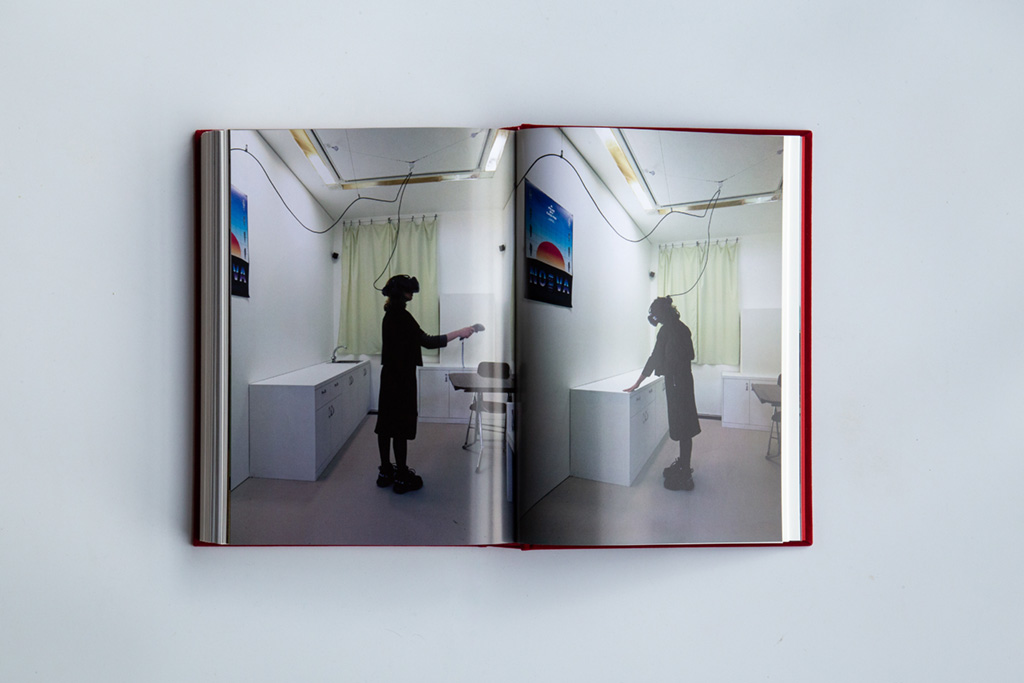 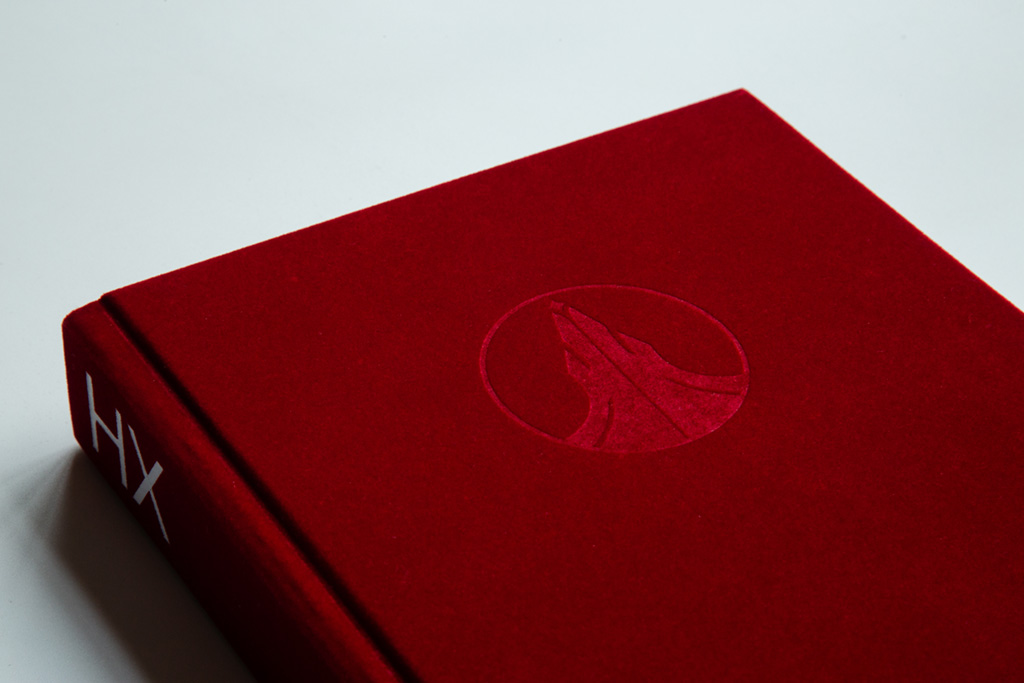 About Cao Fei
Born in 1978 in Guangzhou, Cao Fei is one of the most innovative Chinese artists to have emerged on the international scene. Currently living in Beijing, she mixes social commentary, popular aesthetics, references to Surrealism, and documentary conventions in her films and installations. Her works reflect on the rapid and chaotic changes that are occurring in Chinese society today.